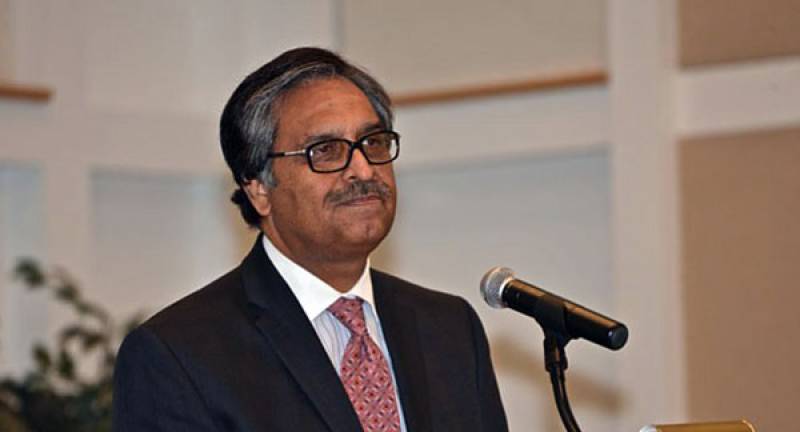 The reception was attended by a large number of Administration officials as well as ambassadors of other countries.

Speaking on behalf of the Administration, the Acting Deputy Secretary of State Ambassador Thomas Shannon and Acting Special Representative for Afghanistan and Pakistan Ms. Laurel Miller lauded the services and contribution of Ambassador Jilani in strengthening the Pak US relations and promoting Pakistan's national interest in Washington DC.

Ms. Laurel Miller noted that Ambassador Jilani was instrumental in taking the relationship to a new height with deepening economic and defence ties as well as people to people contacts.

Pakistan's efforts to promote peace and stability in the region were also noted.

Speaking on the occasion Pakistan's Ambassador expressed the hope that similar cooperation and support would be extended to his successor to take the relationship forward.