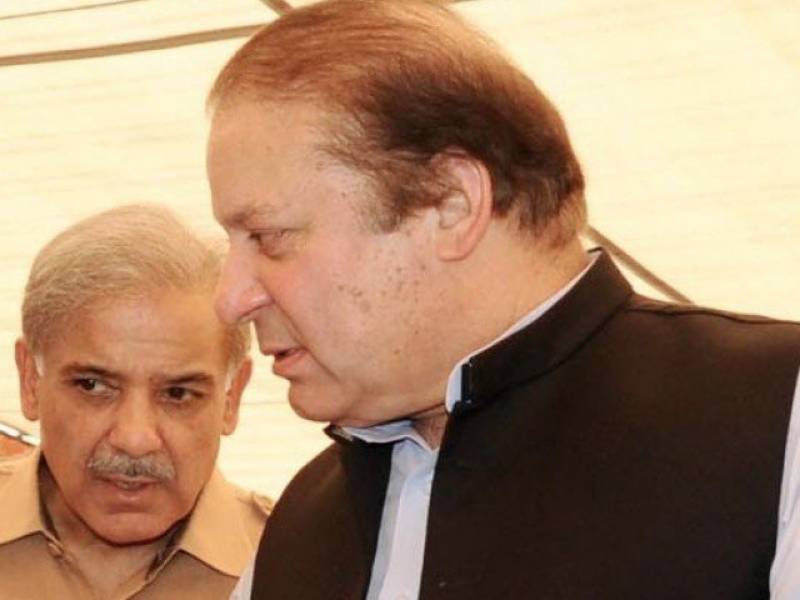 ISLAMABAD: The Supreme Court on Thursday suspended the operation of Sharif family’s sugar mills, setting aside an order of Lahore High Court (LHC) in this regard.

A three-judge bench temporarily suspended the operation of the mills and remanded the case to LHC for an early decision in the matter.

In its observation, the bench headed by Chief Justice Mian Saqib Nisar said that the high court’s order is not sustainable as it was not given with reasons and therefore it is being set aside.

The apex court asked LHC to hear the case on February 16, with the division bench to be headed by the Chief Justice. It also directed Sharif family’s counsels that the order to suspend operation of the mills should not be violated.

On October 28, a division bench of LHC maintained the status quo in the matter of shifting five sugar mills owned by Prime Minister Nawaz Sharif, Punjab Chief Minister Shahbaz Sharif and their relatives.