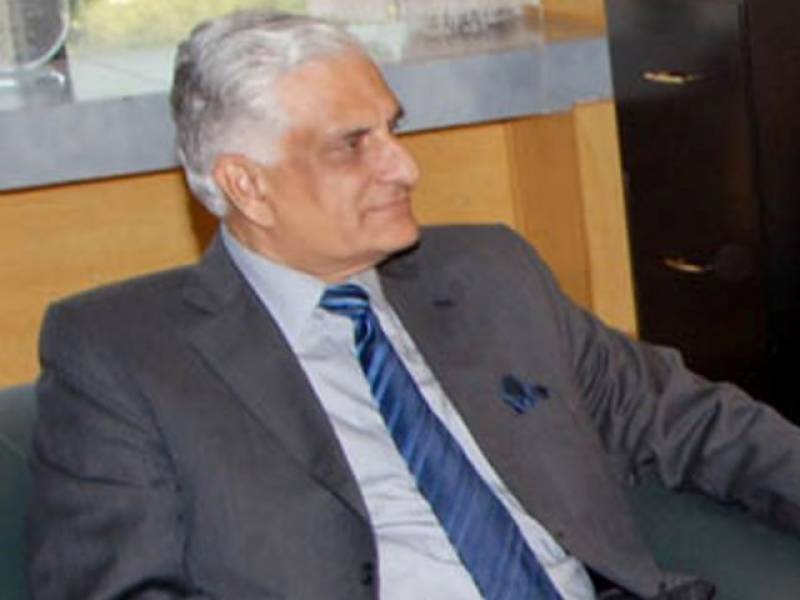 Minister for Climate Change Zahid Hamid says about seven billion rupees will be spent for plantation and environment protection during the next five years.

Briefing newsmen about Green Pakistan initiative in Islamabad on Thursday, he said Federal and Provincial Governments will share the cost on fifty-fifty basis.

He said the Prime Minister has announced that 9th of February every year will be observed as National Green Day.

Zahid Hamid said for the first time, local species are being planted in different areas as per needs and requirements of the regions. These include plantation of mangroves on coastal belts of Sindh and Balochistan.

He said more than one hundred universities are also taking part in the plantation campaign.