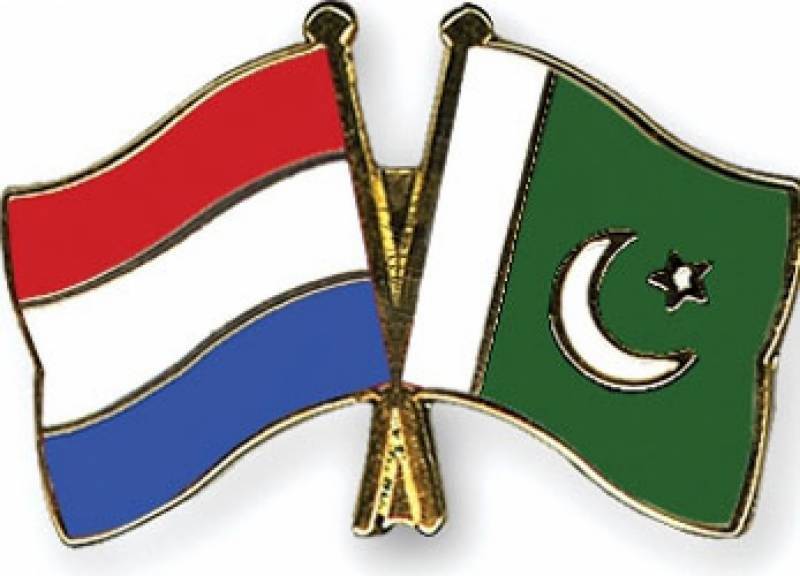 ISLAMABAD: (APP) The second round of Annual Bilateral Political Consultations between Pakistan and the Netherlands was held here at the Ministry of Foreign Affairs on Thursday.

Ambassador Zaheer A. Janjua, Additional Secretary (Europe) led the Pakistan side while the Dutch delegation was led by Ambassador Andr‚ Haspels (Director-General Political Affairs), of the Ministry of Foreign Affairs of the

The two sides reviewed the whole range of bilateral relations and discussed opportunities for further strengthening bilateral cooperation, especially in the field of trade and investment, a press release issued by the Ministry of Foreign Affairs here said.

Both sides exchanged views on the peace and security environment in the region. International issues of mutual interest also came under discussion.

The Adviser stressed the importance attached by Pakistan to its relations with the Netherlands and underlined the need for enhancing economic ties between the two countries.

He also briefed the Dutch delegation on the policies of the Government for enhancing welfare and security of the people, reviving the economy and addressing the energy crisis.

The Dutch side acknowledged the improved security situation in the country which was leading to economic revival. The Dutch delegation was also briefed on the grave human rights situation in the Indian Occupied Kashmir.

Pakistan and the Netherlands enjoy close cooperation in bilateral matters and multilateral forums. The Netherlands is an important trading and investment partner of Pakistan.

The mechanism of Annual Bilateral Political Consultations between Pakistan and the Netherlands reviews bilateral relations and discusses the future areas of cooperation.