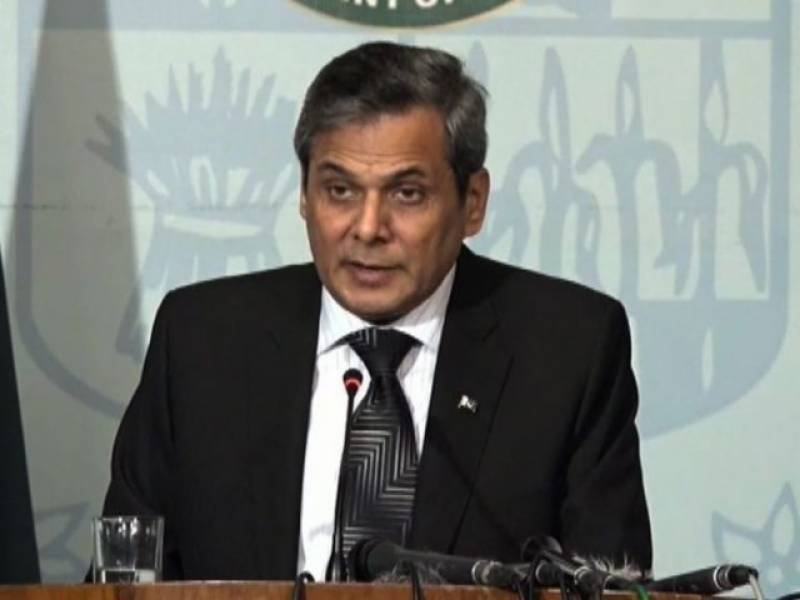 Pakistan has expressed serious concern over building of a secret nuclear city and development of inter-continental ballistic missiles by India.

He said India is involved in acts of terrorism in Pakistan and Islamabad has provided evidence to the UN about Indian interference.

The spokesman said India is funding terrorist activities in Pakistan.

To a question he said Pakistan itself is a victim of terror. People of Pakistan and their State institutions have been the target of terrorism.