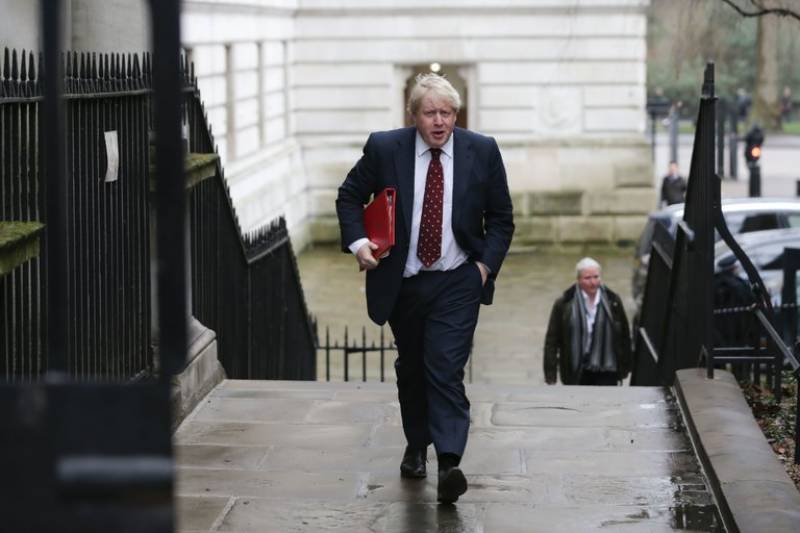 British foreign minister Boris Johnson has given up his United States citizenship, a US Treasury Department list showed on Wednesday, a move the New York born politician had said he would make.

Johnson, who was appointed foreign secretary shortly after Britain voted to leave the European Union in a June referendum, had dual nationality and, according to local media, settled a US tax bill in 2015 on the earlier sale of his London house.

The U.S. Treasury lists all people who have renounced US citizenship or long-term residency in the three months ending on December 31, 2016. Johnson comes under the name Alexander Boris Johnson on the list – his full name is Alexander Boris de Pfeffel Johnson.