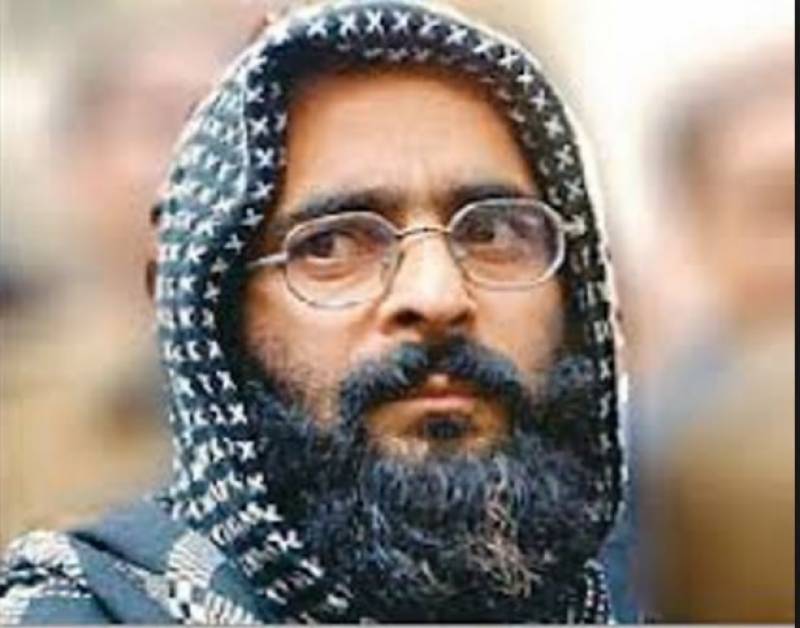 The call for the strike was given by the joint resistance leadership comprising Syed Ali Gilani, Mirwaiz Umar Farooq and Muhammad Yasin Malik. The leaders have called for peaceful demonstrations to demand the mortal remains of the martyred liberation leaders, Muhammad Afzal Guru and Muhammad Maqbool Butt, who remain buried in New Delhi’s Tihar jail.

All shops and businesses are closed in Kashmir today while traffic is minimal.

Meanwhile, authorities in Indian Occupied Kashmir have imposed a curfew in many areas of Srinagar and placed strict restrictions in other towns through the deployment of Indian troops and police personnel to prevent any anti-India demonstrations.

There is reportedly a heavy deployment of Indian paramilitary personnel in Sopore, the hometown of Afzal Guru, and no is being allowed by authorities to enter the town and express solidarity with Afzal Guru’s family.