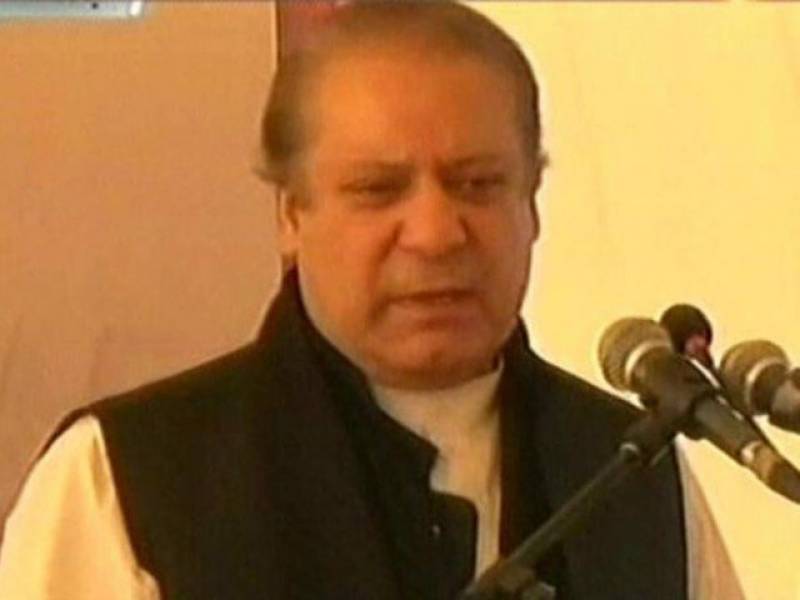 Addressing a gathering after reviewing the pace of progress of the Bhikki Power Plant, he said when he and Chief Minister Shehbaz Sharif had visited the site of the project about 15 months ago, there were only fields everywhere.

He said he was now surprised over the pace of work as 84 per cent project had been completed. That was the fruit of round the clock hard work of the chief minister and his team, he added and congratulated Shehbaz Sharif for that achievement and for setting a new example of speedy completion of projects.

The Prime Minister said Insha Allah, he would visit the project along with Shehbaz Sharif next month to inaugurate its first turbine.