Pakistani firms not blacklisted by US over links with nuclear assets
9 Dec, 2022 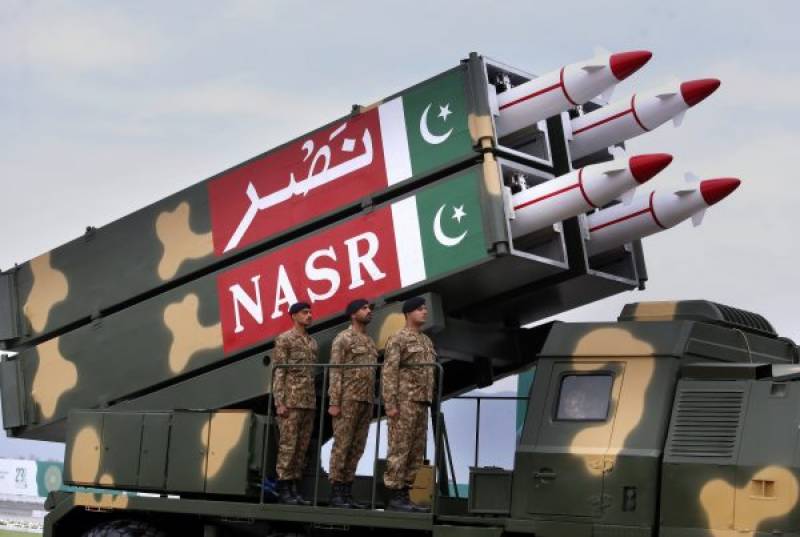 The Pakistani firms, that were earlier reported to have been banned by the United States (US) on the accusation of being involved in nuclear trade, are not blacklisted.

These Pakistani firms have been placed on the goods list of the US Department of Commerce, and they have only been asked to meet the conditions that had been toughened to acquire the license for importing goods.

“In the past, private sector organisations had been included in the list without evidence by the US on the basis of suspicion only,” the diplomatic sources said.

“The organisations, included in the US list, may apply for their delisting by providing evidence,” they added.

The media reports claimed that the US administration had blacklisted half a dozen Pakistani companies through the US Department of Commerce.

The US administration had accused these companies of being involved in unsafe nuclear activities and missile strikes, the diplomatic sources stated.