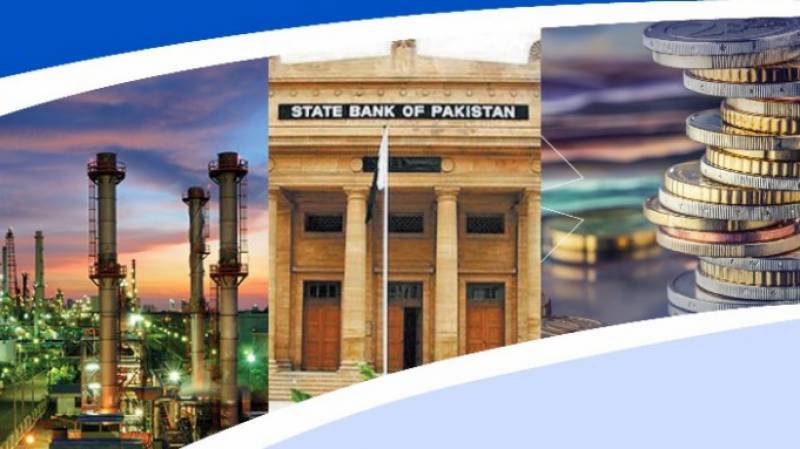 KARACHI – Amid the ongoing political chaos in Pakistan, foreign exchange reserves held by the State Bank of Pakistan (SBP) have plunged to 10.45 percent, an alarming level and a four-year low.

According to the data released by the central bank, SBP's foreign currency reserves were recorded at $6,714.9 million on December 2, down by $784 million compared to $7,825.7 on November 25.

Pakistan foreign exchange reserves have fallen below $7 billion for the first time since January 2019.

Net reserves held by banks amounted to $5,866.8 million. The central bank attributed the decline to the payment of $1,000 million against maturing Pakistan International Sukuk and some other external debt repayments.

The SBP mentioned that some of the debt repayments were offset by inflows, mainly $500 million received from Asian Infrastructure Investment Bank (AIIB).

With the current foreign exchange reserves position, Pakistan has an import cover of less than one month.

The $6.7 billion reserves are not enough to service the $8.8 billion principal and interest payments during the January-March period of the current fiscal year.