Hindutve group fundraiser in US kicks off storm over demand of demolition of illegal churches in India
9 Dec, 2022 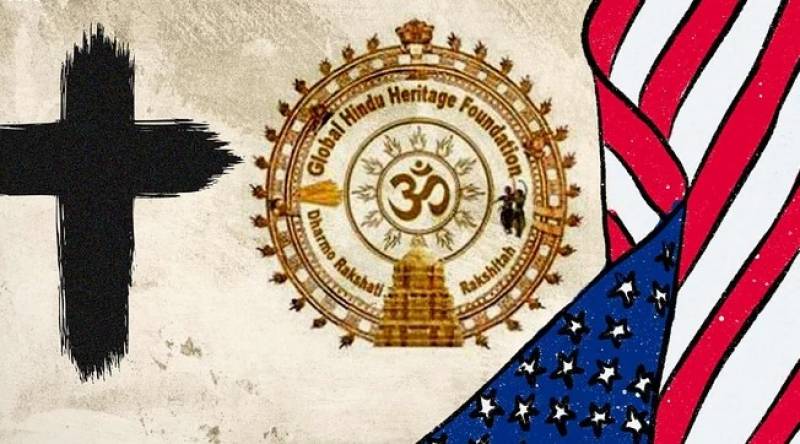 A Hindutva group’s fundraiser in Frisco town in US state of Texas to raise money for, among other things, the “demolition of illegal churches” in Andhra Pradesh’s Tirupati has kicked off a storm in the United States, with 14 civil rights and faith-based organisations demanding a probe into the organiser’s activities.

The Global Hindu Heritage Foundation (GHHF)’s fundraiser, held at an educational facility run by an Indian American in Frisco, also listed ghar wapsi – reconversion of Muslims and Christians 'back' to Hinduism – as another part of their agenda.

The two things that perturbed many in the local Indian American community, especially Christians and Muslims, were the mention of ghar wapsi and the “demolition of illegal churches in Tirupati.”

The Quint website highlighted Ghar Wapasi" and "Demolition of Illegal Churches in Tirupati" for clarity in the image below, taken from the flyer.

GHHF confirmed to The Quint that the event did take place as scheduled on 27 November. Prakasarao Velagapudi, the GHHF president who chaired the event, however, added that no money was raised during the event and the topic was only discussed.

He sidestepped the question on details about their guest list and who attended the fundraiser.