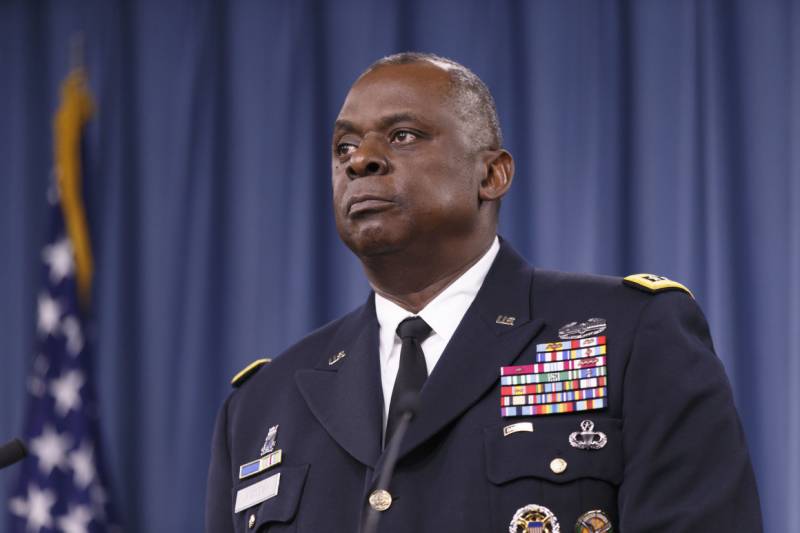 According to American media reports, Gen Austin, 67, would be the first African-American to lead the Pentagon.

A formidable figure at the Pentagon, Gen Austin also headed the US Central Command, the military’s combat command, with responsibility for Iraq, Afghanistan, Yemen, Syria most of the places where the United States is at war.

As chief of the U.S. Central Command from 2013-16, Gen. Austin made visits to Pakistan where he interacted with Army’s leadership.