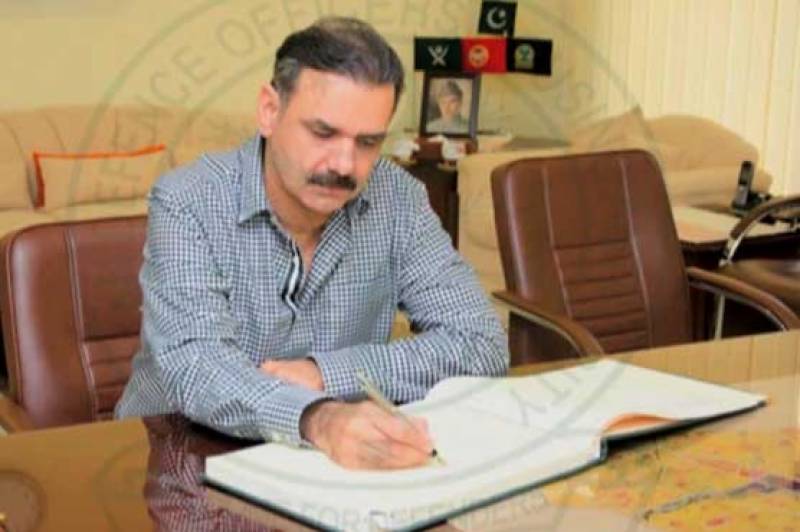 The CPEC chairman said this during a meeting with National Assembly (NA) Speaker Asad Qaiser here at the Speaker House to discus the progress of ongoing development projects under CPEC in Khyber Pakhtunkhwa (KP).

Bajwa assured the Speaker of early completion of Dera Ismail (D.I) Khan Motorway and other projects in the province.

Asad Qaiser said the timely completion of CPEC projects in KP was need of the hour as a new era of development and prosperity would only begin with the completion of the projects.

The people, he said, would get new employment and business opportunities after the launch of Rashakai Economic Zone.

“Besides business and trade, transportation services would also be improved in the province as CPEC projects are completed,” he added.