A big news for Pakistani Rupee against US dollar and other International currencies
9 Dec, 2019 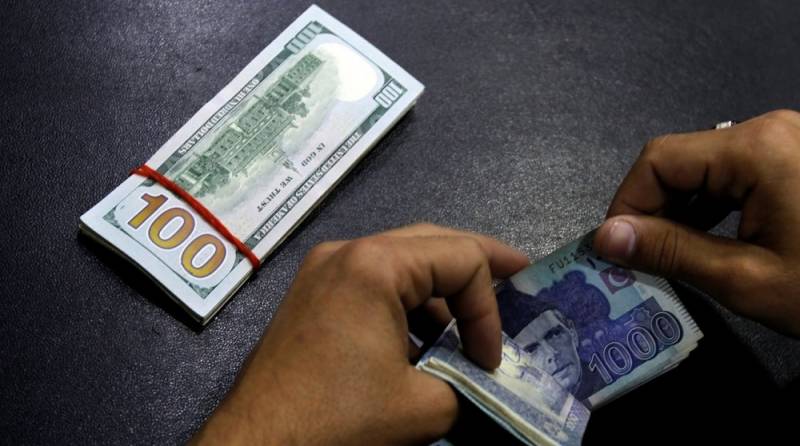 ISLAMABAD - The Pakistani rupee appreciated during the weekend, as it rose to its five-month high against US dollar and UAE dirham.

In the open market, the rupee was trading at 41.9 versus dirham and 154.65 versus the greenback.

This was due to the high inflows from foreign funds, as the increase in US dollar from lending agencies and foreign investment in the government papers helped stabilize rupee-dollar parity. Commenting on the rupee’s gains against the dollar, some experts say that the rupee is likely to appreciate in the coming days.

The Currency dealers expect the rupee to rise further in the coming months in the wake of higher inflows of dollars and increased attraction of local currency. The dollar will depreciate gradually versus the rupee due to falling demand by the investors and common persons, they said.

Samiullah Tariq, director of research at Karachi-based Arif Habib Limited, said that the rupee was trading at its highest against the greenback since June 14, 2019. “Rupee closed at 155.07/US dollar in interbank market, appreciating by 3.1 percent. The bid for dollar closed at 154.87, breaching the psychological level of Rs. 155 and surged to five-month high,” Tariq said in a note released on Sunday.

Currency dealers said the gradual appreciation of rupee helped stabilize the exchange rate which remained range-bound in the Rs. 155-156 bracket for the last few months.

“One of the biggest reasons is that the country has come out from huge current account deficit of $20 billion in FY18 and now[in] October, [it] posted a surplus for the first time after four years,” stated Forex Association of Pakistan President, Malik Bostan.

He said that both risk and attraction for dollar investment has gone. Now those holding dollars are liquidating them to get rupee and benefit from the much higher returns on the local currency deposits. Due to a high policy interest rate of 13.25%, the local currency investors could get double-digit returns on long-term deposits.