Yet another feather in the cap of PIA, Double bookings against single seats
9 Dec, 2018 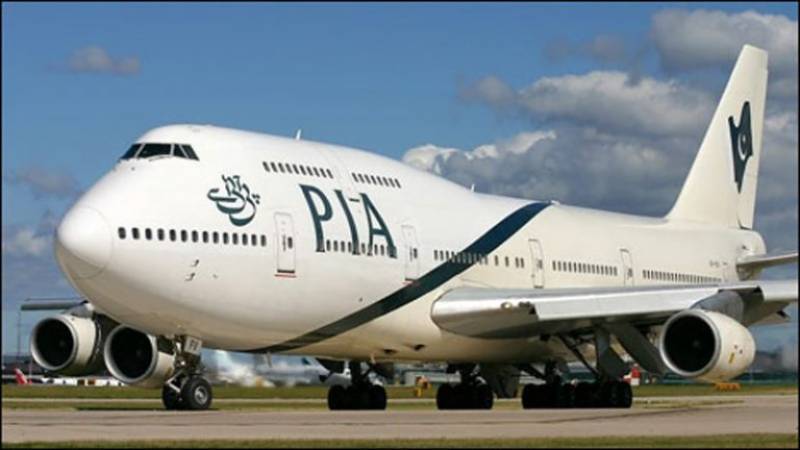 KARACHI - Staff members of the Pakistan International Airlines (PIA) and certain travel agents have reportedly been involved in defrauding passengers as complaints have surfaced of people travelling in place of those who had booked their seats first.

According to sources in the airline, some travel agents have been selling confirmed seats and certain staff members are involved in boarding others in place of the passengers who had initially made the reservations.

When the passengers who initially made the reservations reach the airport, they find out that someone else has used the ticket on another sector, sources elaborated.

“Instead of helping these passengers out, PIA staff urge them to buy new tickets,” the sources added.