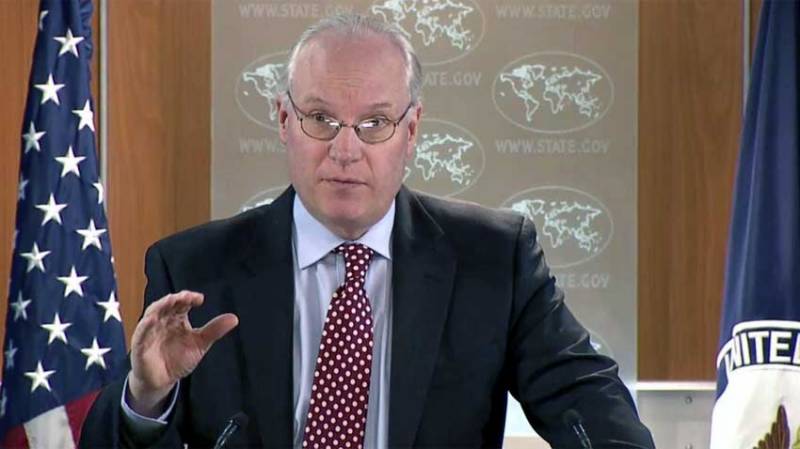 WASHINGTON - The United States has strongly opposed discontinuing support to the Saudi-led coalition in Yemen.

This was stated by U.S. Deputy Assistant Secretary for Arabian Gulf Affairs, Timothy Lenderking at a conference in Abu Dhabi today.

He said the United States will remain engaged in efforts to combat militancy in the Arab state.