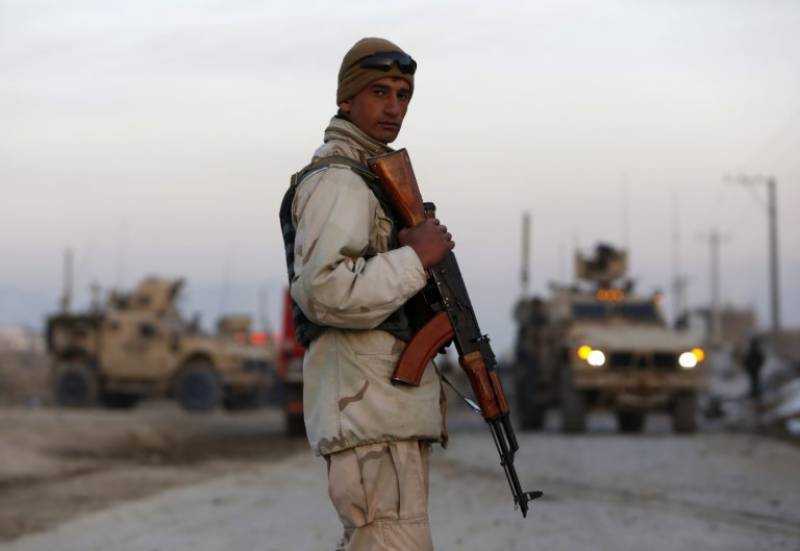 In a notice in The Nation in 2010, the US announced a bid for private war contractors to transport military warfare through sensitive regions of Pakistan into Afghanistan. The notice advertised that there will be around 5,000 import shipments and 500 export shipments moving along the ground lines in a month.

The US had to hire third-party contractors because of the threats of “direct US military involvement” in Pakistan. Though there is a variability on data but the US Central Command told Congress in 2010 that 137,000 contractors are deployed in the Middle East region including Pakistan, Iran and Afghanistan.

According to a private media outlet link, a January 2010 report of the Foreign Policy notes how 62 retired military officials in Pakistan run private security firms and adds that US shifted towards private contractors after Taliban launched an attack against a UN residence in 2009, killing five UN employees.