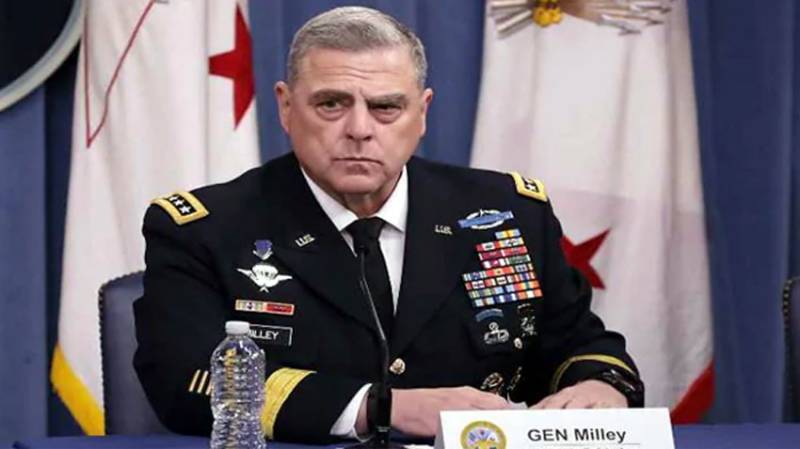 US President Donald Trump has announced that he is nominating Army chief of staff General Mark Milley as his next top military advisor.

Milley, a four-star general who has served in Iraq and Afghanistan, will replace General Joseph Dunford as the military's next chairman of the Joint Chiefs of Staff.

Dunford is scheduled to retire in October next year at the end of his second two-year term.