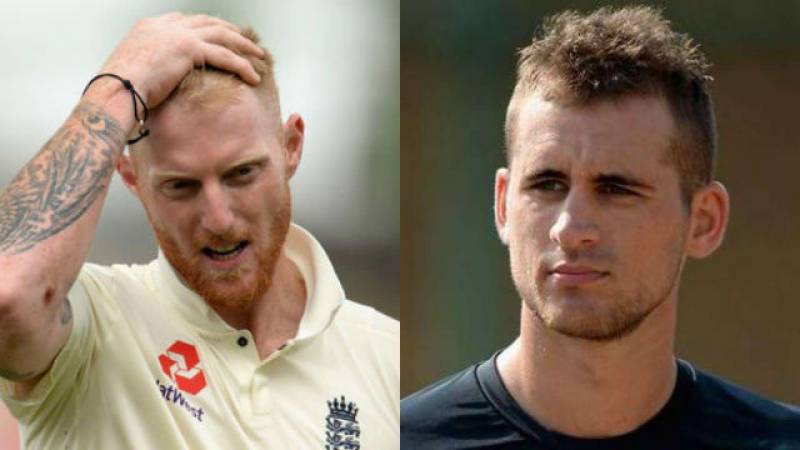 ISLAMABAD - England cricketers Ben Stokes and Alex Hales were fined for their part in a brawl outside a nightclub in September 2017 but the pair will not miss any matches.

Charged with breaking England and Wales Cricket Board rules stokes was banned for eight matches, which it was accepted he had already missed, he was also fined a total of 30,000 pounds.