Sangeeta to make film on lives of people living in Thar
9 Dec, 2018 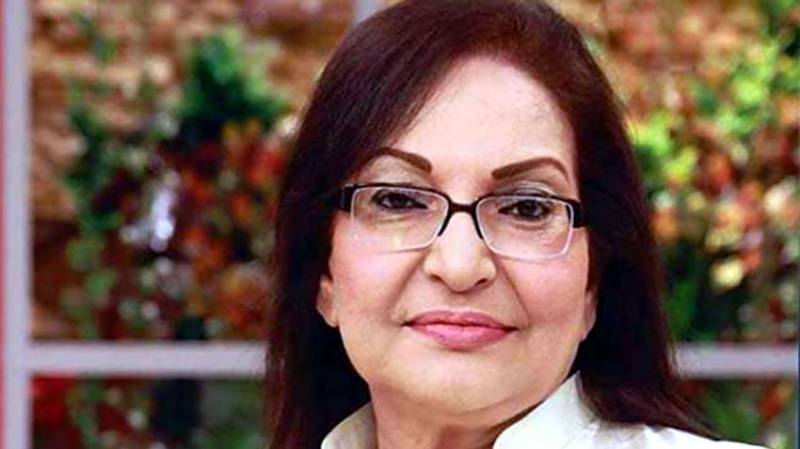 Pakistani filmmaker Sangeeta has said that she will make a film on the lives of people living in Thar.

In an interview, she said that she has learnt the film direction through observation.

Sangeeta underlined the need of government's support for the revival and development of local film industry.

She said that steps should also be taken to make low-budget films successful.