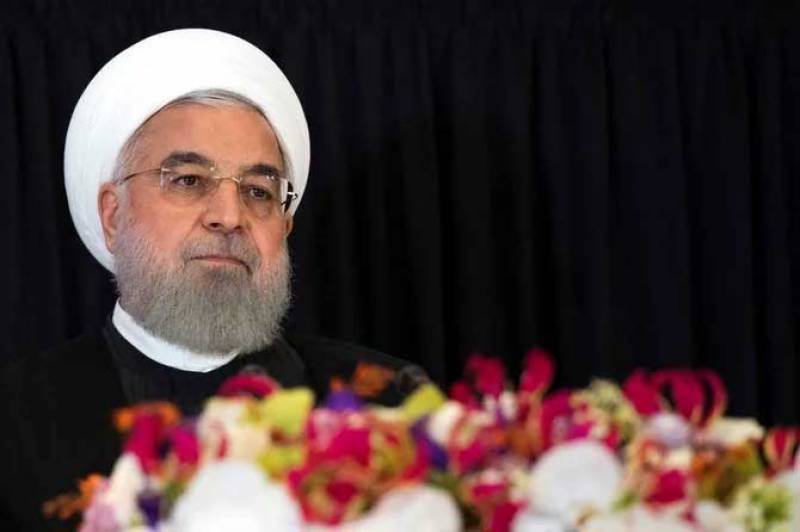 In a speech carried live on state television, he said if it happened the west will not be safe from a deluge of drugs, asylum seekers and terrorism.

Separately, Foreign Minister Mohammad Javad Zarif said that the United States is selling arms into the Middle East beyond regional needs. He said the level of arms sales by the United States points to the very dangerous policies followed by it.