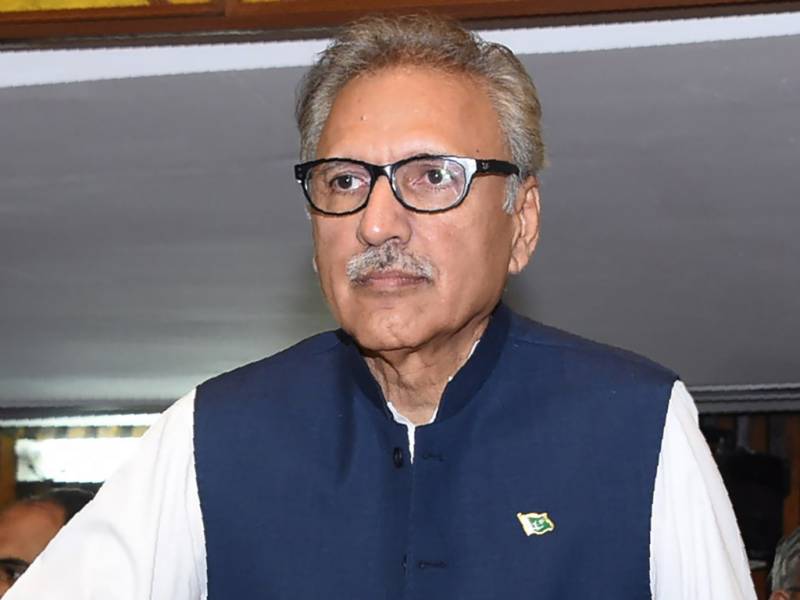 “Although it has wide spread implications on our lives, the economy bears the main brunt and in turn sabotages prosperity of the nation,” the President said in a message on the International Anti-Corruption Day being commemorated on December 9 since the ratification of the United Nations Convention against Corruption on October 31, 2003 to raise public awareness against financial crimes.

The President noted that the corruption in a nation’s political and economic operations caused its entire society to suffer.

“Each year billions of rupees of the public money are lost because of corruption in the form of embezzlements, bribes and misappropriation of funds which directly affect the ability of the Government to provide even proper basic services to the public and denies them their fundamental rights,” he added.

He noted that the sheer scale of the challenge called for combined efforts to confront this challenge head on.

“The Government is committed to eradicate this cancer. The National Accountability Bureau (NAB) alone cannot win this fight,” he added.

The President called upon and urged all segments of society to stand together in bringing about the change in their behaviors and contribute toward efforts in putting an end to corruption to support economic growth in order to bring prosperity.

He said the corruption was now taken as one of the world’s greatest challenges. It was major hindrance against development and prosperity and corrosive for the very fabric of society and economic prosperity.

This day served as reminder not only to the people of Pakistan, but also to the citizens of all the nations around the globe about harmful effects of corruption, he added.

“No country is free from this menace; it poses threat to the very fabric of all societies,” he added.

The National Accountability Bureau being the apex anti-corruption agency of Pakistan had been mandated to keep this menace in check as well as to create awareness among the public at large about corruption.

The publication of a special supplement on the day was a testament to highlight the efforts undertaken by the Bureau, the President said, adding it also underscored the importance of eradicating this curse from the homeland, which was one of the top priorities of the present government.