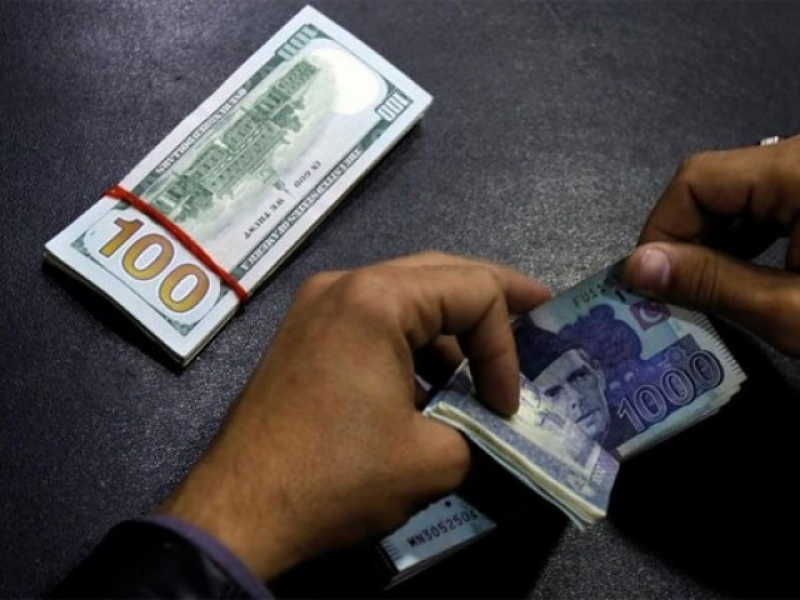 ISLAMABAD - The International Monetary Fund (IMF) has proposed that Pakistan let its currency depreciate to Rs145-150 to the US dollar during talks with the newly installed Pakistan Tehreek-e-Insaf (PTI) government which is seeking a bailout package of $6-12 billion.

The dollar should go up or down annually, top analyst has said. “If there is 5% depreciation in the rupee on an annual basis, it is something that the economy can absorb and adjust.”

However, in the past five to six years, the rupee was held artificially at one level and not allowed to find its true value. Due to this, pressure continued to mount, which is why now there are sudden sharp movements. There should be a gradual movement in the rupee in line with what the dynamics are and that is how overall exchange rate should be managed, she added.

Talking about the tumultuous year for the economy, which has witnessed several rounds of rupee depreciation and hike in interest rate to a six-year high of 10%, Rahman said that although the worst is not over yet, “we are very close to the end of this cycle”