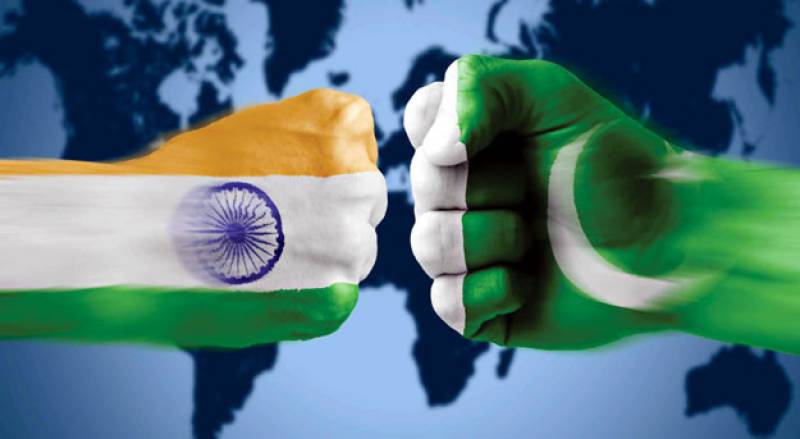 As per media report, Pakistan squash player Farhan Mehboob on Saturday claimed that he had been offered Rs20 million by Indian officials to drop out of a match during the 2014’s Asian Squash Team Championship.

During a conversation with journalists following the Pakistan Open Squash Championship for men and women, held recently in Karachi, Mehboob said he was approached by the Indian officials who pretended to be match-fixers during the 2014 tournament.

The squash player claimed that he had refused the offer and told the officials that he “would not sell his country even if he’s offered a billion rupees”. Mehboob said he had immediately informed his coach, manager, and officials of the Pakistan Squash Federation about the incident.

Pakistan had clinched the 2014’s Asian Squash Team Championship title by defeating Malaysia and Mehboob was the star player of the Pakistani side that year. India had ended up at the third spot in the tournament.