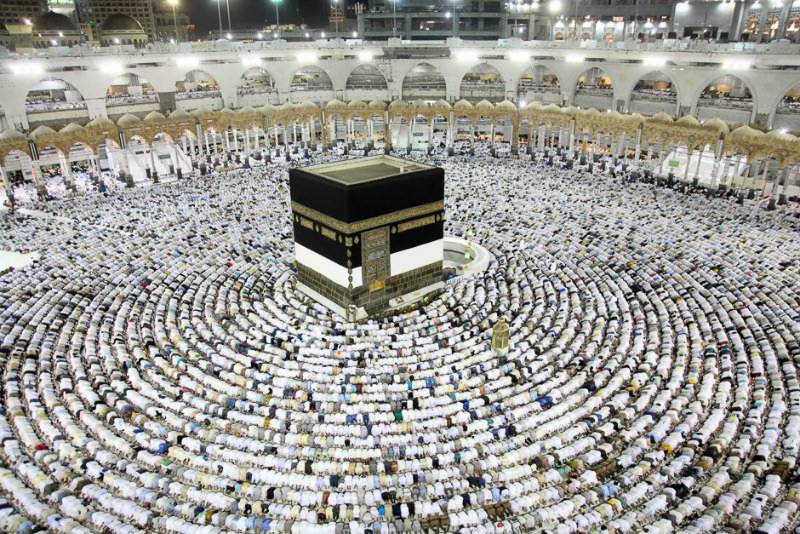 ISLAMABAD - Saudi Arabia has increased quota of Pakistani pilgrims for next year's Hajj by five thousand.

Under the arrangement, more than one hundred eigty four thousand pilgrims will perform Hajj from Pakistan next year.

It has also been decided to include Pakistani Hujjaj in Road to Makkah project in phases. Initially, thirty five thousand pilgrims of Sindh will benefit from this scheme.

The process of verification and immigration of the pilgrims will be conducted at Karachi airport. According to the agreement, Pakistani Hujjaj will be given e-visas.

The Pakistani side was told that decision relating to abolishing of two thousand Riyal fee will be made after holding consultation with Khadim-e-Haramayn al-Sharifayn.

The Saudi authorities assured to consider further increase in the Hajj quota according to new census.