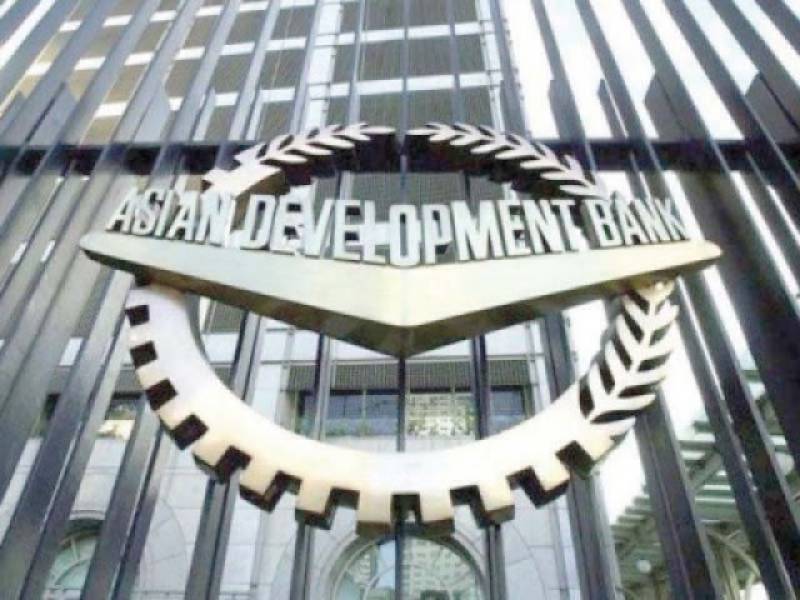 ISLAMABAD: The government has decided to take a loan of $490 million from the Asian Development Bank (ADB) in order to fund the Karachi Bus Rapid Transit (BRT) project.

Sources said that the Finance Division would table a summary in this regard during the Central Developing Working Party (CDWP) meeting. Following the CDWP meeting, the matter would be placed in the meeting of Executive Committee of National Economic Council (ECNEC) for approval.

It is pertinent to mention that the federal and Sindh governments were discussing the matter for the last five years but failed to strike an agreement with regard to taking a loan from the ADB for the project.

The finance ministry has now accorded an approval to the Economic Affair Division and Sindh government, asking them to start negotiations with ADB.