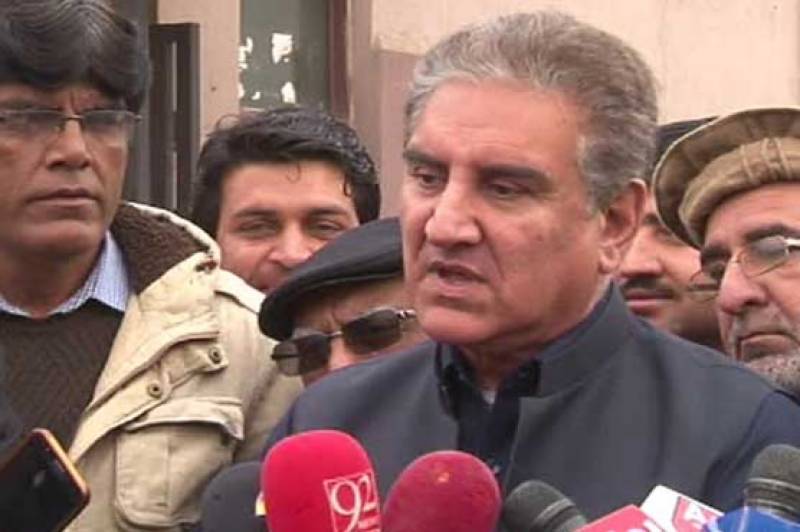 To a question, Qureshi said that the reports of changing the portfolios of minister were rumours.

He went on to say that when the PTI came to power, economic situation was dire and financial and trade deficits had reached at a staggering level. However, Finance Minister Asad Umar took the bull by the horns and made corrective measures to manage the finances.

“Readjustment in currency valuation will have a positive impact on our exports,” he said and added many economic experts were of the same opinion that devaluation of rupee will help increasing exports by staying in competition at international level.