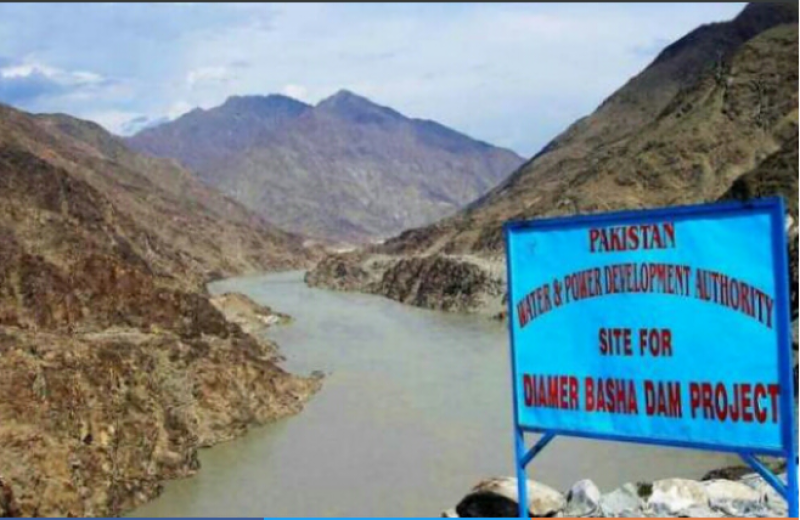 ISLAMABAD – The overseas Pakistanis have so far contributed around one billion rupees to The Supreme Court of Pakistan and the Prime Minister of Pakistan Diamer-Bhasha and Mohmand Dams Fund, reveals the State Bank of Pakistan (SBP) data.

According to the SBP, as of December 06, around Rs8.46 billion have so far been deposited by the local as well as expatriate Pakistanis to support the construction of dams since July 6. Of total donations, Rs0.99 billion was donated by the expatriates, while the local Pakistani individuals and institutions gave away Rs7.47 billion.

Chief Justice of Pakistan Mian Saqib Nisar, who took the initiative of fund collection, launched the fund on July 6 which was later joined by Prime Minister Imran Khan, making it joint venture to overcome the country’s water scarcity.

The overseas Pakistanis were passionately contributing to the national cause after the prime minister appealed to the estimated nine million overseas Pakistanis, particularly those living in European countries and the United States, to contribute at least $1,000 per head to the noble cause, and warned that Pakistan could face famine-like conditions by 2025 if new water reservoirs were not built now. He also asked Pakistanis for generous donations.

The CJP also visited UK for fundraiser to avert the looming threat which may invite drought in Pakistan in coming years. Around $14 billion is required for the construction of the Diamer-Bhasha dam.

Within Pakistan, the contributions were made through cheques, cash and mobile phone message service. An amount of Rs125 million was received through the SMS services of the four cellular companies operating in Pakistan.

The overseas Pakistanis transmitted their donations through debit and credit cards and in the SBP Nostro account and commercial banks overseas. Most of the foreign donations came from Pakistanis living in the United States which is around around Rs362 million while those in Britain gave around Rs214 million. Pakistanis in Canada donated Rs107 million.

Other major donations were made by overseas Pakistanis residing in Saudi Arabia and Qatar (around Rs40 million each), Switzerland (Rs32 million), United Arab Emirates (Rs65 million) and others.