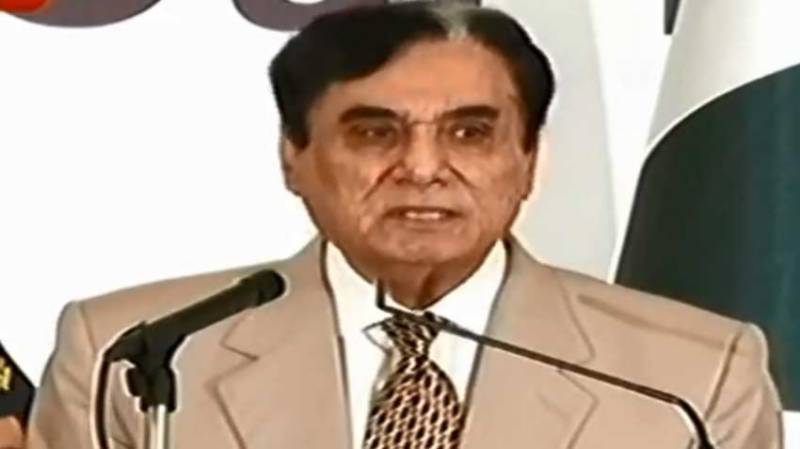 ISLAMABAD - Chairman NAB retired Justice Javed Iqbal said his institution is doing across the board accountability without any discrimination.

He said NAB recovered 3.64 billion rupees over the last one year from corrupt elements. He said those involved in the malicious propaganda against NAB can no longer hoodwink the people.

The Chairman credited the present government for giving complete autonomy to the NAB.

Earlier, the President also launched a commemorative coin and postal stumpage in connection with international anti-corruption day. He also gave away merit certificates to the outstanding officers of NAB.