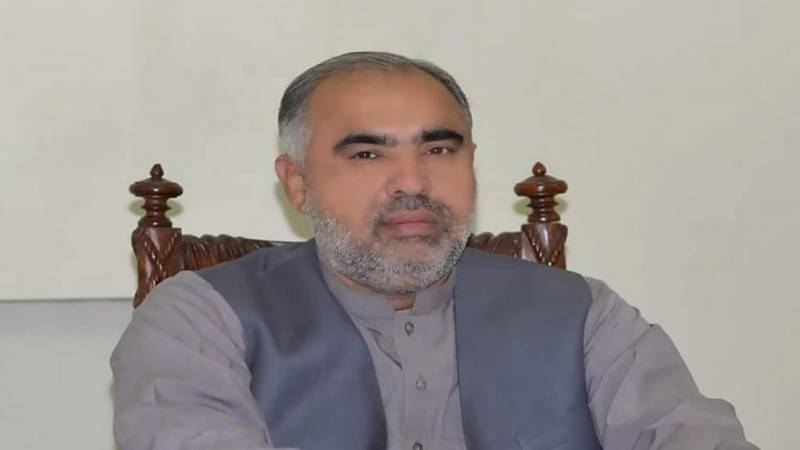 Speaker National Assembly Asad Qaiser has underlined the need for evolving coordinated approach to take benefit from economic opportunities in the region.

Speaking at the inaugural ceremony of the second speakers’ conference in Tehran, he said rich energy, human and natural resources and strong cultural heritage are tremendous assets that can be put together for our collective benefit.

Asad Qaiser said that due to successful operations of Zarb-e-Azb and Radd-ul-Fasaad terrorists have been eliminated from the country. He said that the International community has recognized Pakistan’s efforts to eliminate terrorism from the region.