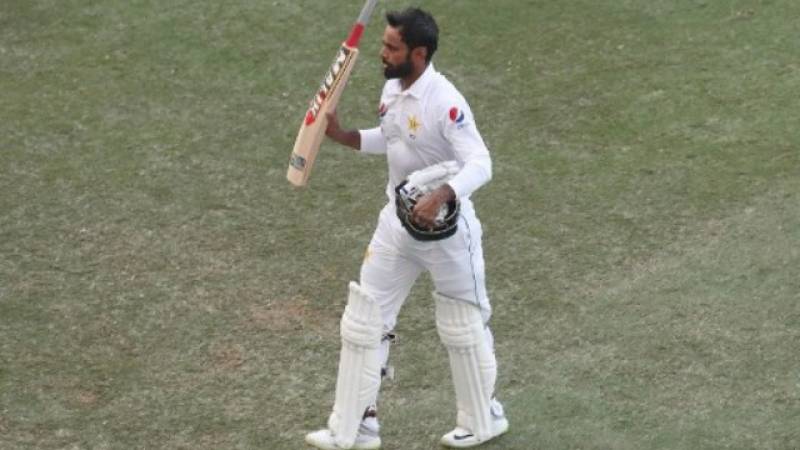 *ISLAMABAD - Pakistani all-rounder Mohammad Hafeez has disclosed the reason behind his decision to retire from the longest format of the game.*

“It has come to a point where I have achieved everything I wanted to achieve,” Hafees said in a function in Lahore. “I wanted to retire with respect. I was not playing to set any records”.

The batsman also said that he will focus on limited-overs cricket now, with the ICC World Cup taking place next year in England.

The 38-year-old went on to say that he wants to let younger place get their side if he feels he is no longer needed by the team.