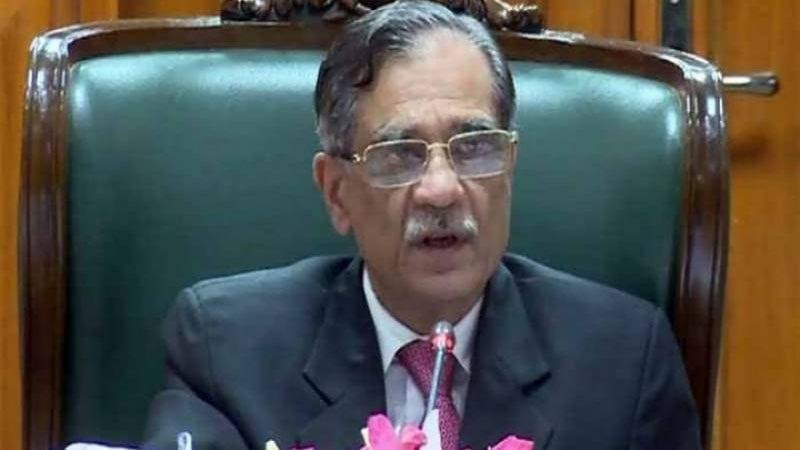 The bench headed by Chief Justice of Pakistan Mian Saqib Nisar passed the directions while hearing an application by the DG LDA seeking permission for procurement and transfer of land for LDA city by the development partners.

As the proceedings started, LDA’s counsel apprised the bench that LDA City was a joint venture and five developments partners including Urban Developers, Paragon City, Alfa Estate, Pak Estate and Maymar Housing Service were hired for the purpose.

He submitted that the partners were not only failed to provide the required land but they also sold more plots than the acquired land and embezzled a huge amount. The phase 1 of the housing scheme could be developed if 20,000 acres of more land could be acquired but the process had been stopped after NAB action in this regard, he added.

At this, the chief justice questioned how a phase of the society could be developed if the required land could not be acquired. So far acquired land was also not combining but in parts, he added.

The court was told that the matter was referred to NAB with a direction to launch a probe into the matter earlier.

To a court query, NAB officials apprised the bench that the bureau had already arrested some management members of partner firms whereas others had obtained bail or absconded.

Subsequently, the court adjourning the further hearing sought complete details about the action against the management of the partners. The court asked NAB and LDA for providing details of management members who were arrested, absconded or obtained bail. The court also sought details of steps taken to bring the absconders back.