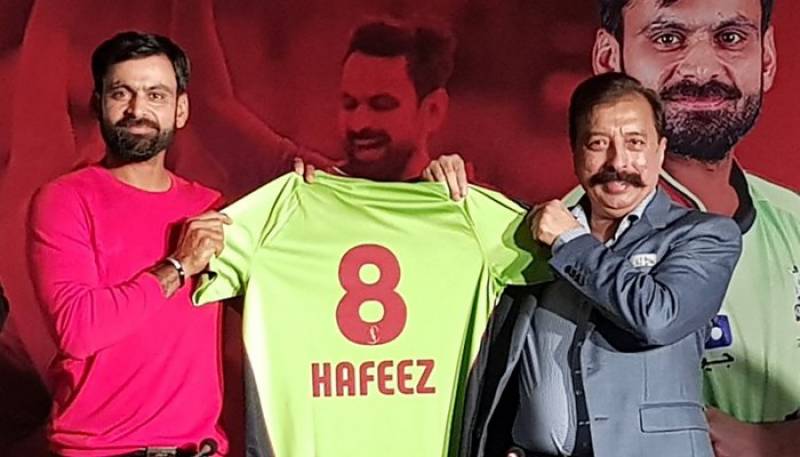 *LAHORE - * Pakistan Super League (PSL) franchise Lahore Qalandars has announced the captain for the 4th edition of the game.

Qalandars have announced Mohammad Hafeez name as its new captain on Sunday.

According to details, Qalandars CEO Rana Fawad made the announcement along with Hafeez during a press conference in Lahore today.

During the conference, Hafeez stated that captaining the team will be a challenge for him but the Qalandars have all the players to in order to become a champion side.