Journalist Nusrat Javed takes a big U turn over assassination attempt against him
9 Dec, 2018 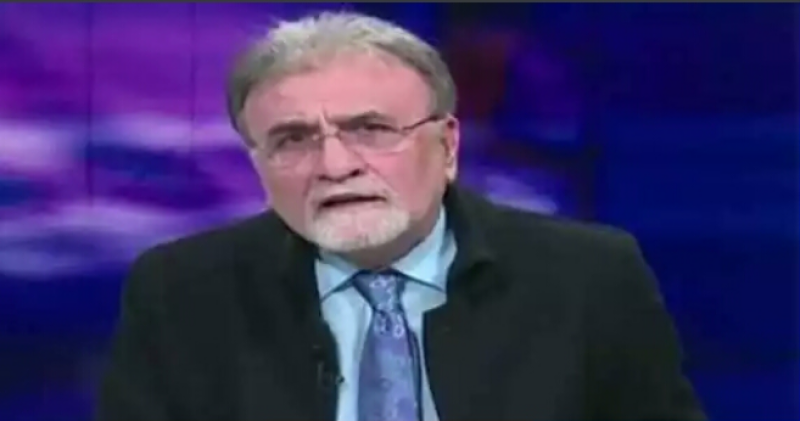 ISLAMABAD – Journalist Nusrat Javed has taken a big u turn over his assassination attempt.

Hours after accusing Prime Minister Imran Khan of planning the assassination, renowned Pakistani journalist Nusrat Javeed on Saturday felt regret over his remarks, which, he said, might have been uttered due to his paranoia.

Earlier today, Javeed on his Twitter handle claimed to have survived a ‘deadly attack’ in Islamabad while returning home, adding that the prime minister tried to get him killed.

It is 1:16 and the Prime Minister of Pakistan has tried to get me killed. I am still Alice’s by the way m.

However, the veteran journalist took to Twitter after few hours of his naked allegation and said that it was, according to the police investigation, a tyre burst occurred due to stones on the road.

After a thorough probe by the Islamabad police, it surfaced that tyre of the vehicle got burst after hitting by a stone and the car skidded, causing rest of damage, Javeed said.

After thorough probe the ISLAMABAD police found that my tyre hit a stone; got burst and the car skidded and thus the rest of damage.

He further wrote “I have to accept their professional opinion. Perhaps the post accident trauma made me paranoid and I suspected foul play for a definite history with the current government”.