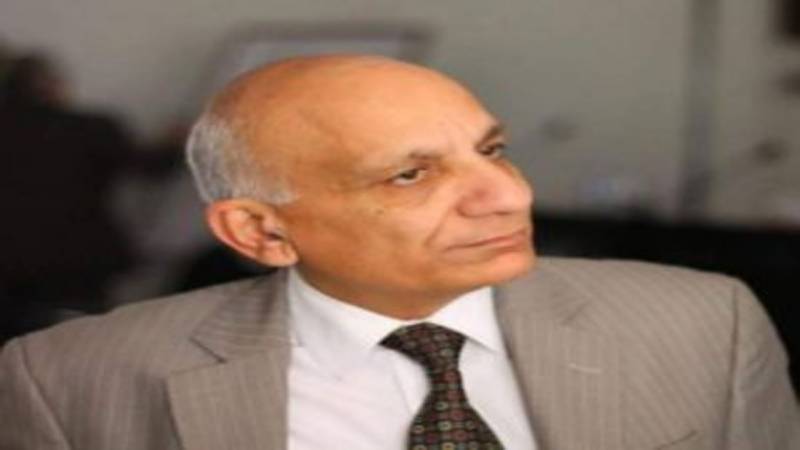 Federal Secretary Information and Broadcasting Shafqat Jalil has said the government is committed to a policy of equitable and fair distribution of government advertisements.

In a meeting with General Secretary All Pakistan Newspapers Society Sarmad Ali in Karachi, he said the federal government is clearing payments of media houses.

He urged Sarmad Ali to find out a permanent solution to the issue of release of government advertisements, as a Draft Advertisement Policy in this regard had been circulated among stakeholders including PBA and APNS.