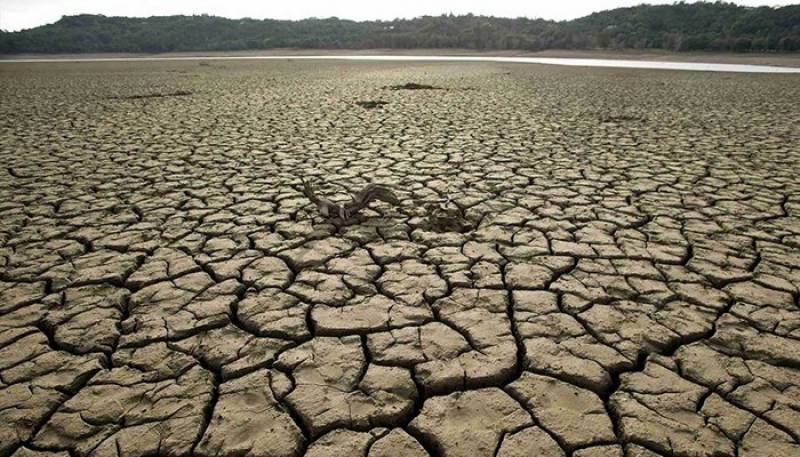 According to a notification link by the Met Office, below normal rainfall has been recorded over most of the southern parts of the country while major rainfall deficit was experienced in the province of Sindh (-71.9 per cent), Khyber Pakhtunkhwa (-46.9 per cent) and Balochistan (-44.2 per cent) during the months of June to November.

19 districts of Sindh and 11 districts of Balochistan are facing moderate to severe drought, the notification further said.