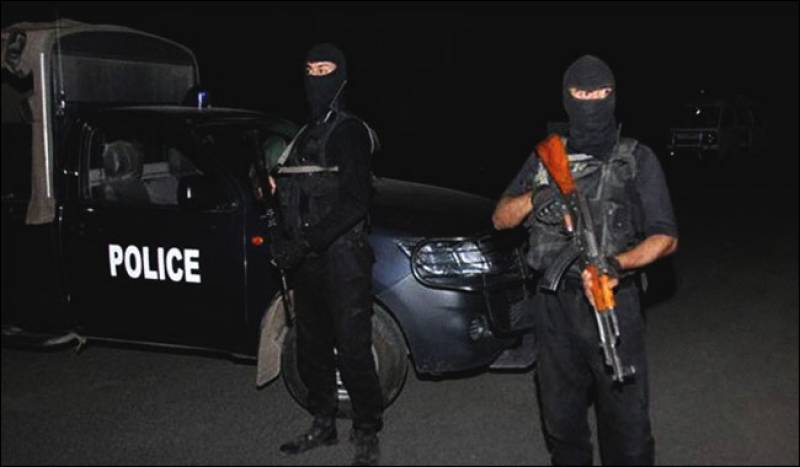 MULTAN – Five suspected terrorists were arrested on Saturday when the Counter-Terrorism Department (CTD) foiled a major terrorist plot during an operation in Punjab’s city of Multan.

The group has belonged to the banned militant organization Tehreek-e-Taliban had planned to attack intelligence agency offices in the city of Bahawalpur, said senior officer Rai Tahir.

He said an initial investigation revealed that Tehreek-e-Taliban was coordinating with al-Qaeda for attacks on security agencies in Punjab province.