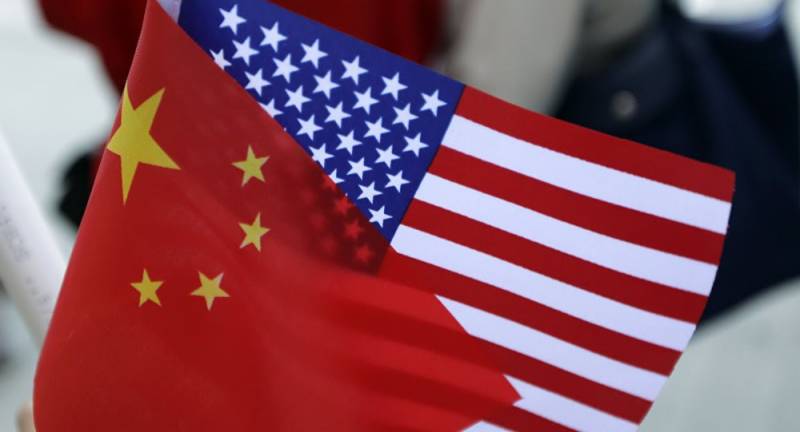 *BEIJING - China summoned the US ambassador on Sunday to protest the “extremely bad” arrest of telecom giant Huawei’s chief financial officer in Canada and demand that the United States drop its extradition request.*

The arrest of Meng Wanzhou, who faces US fraud charges related to sanctions-breaking dealings with Iran, has infuriated Beijing, threatening to disrupt a trade war truce between China and the United States.

Meng — the daughter of Huawei founder Ren Zhengfei, a former engineer in China’s People’s Liberation Army — is in custody as she awaits a Canadian court’s decision on bail on Monday.

“Le Yucheng pointed out that the US side has seriously violated the legitimate rights and interests of Chinese citizens, and the nature of the violation is extremely bad,” the foreign ministry said in a statement.

“The Chinese side firmly opposes this and strongly urges the United States to attach great importance to China’s solemn and just position,” it said.

China also urged the United States to “take immediate measures to correct wrong practices, and revoke the arrest warrant against the Chinese citizen.

The statement warned that Beijing would make an unspecified “further response” in light of the US actions. - APP/AFP