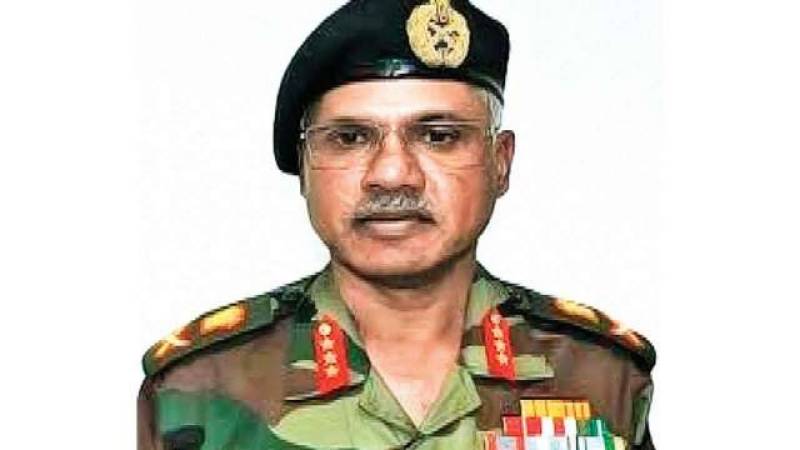 NEW DELHI - Vice Chief of Army Staff Lt Gen Devraj Anbu has said the security forces would not hesitate to launch another surgical strike against terrorists if the need to do so arises.

"The surgical strike on militant launchpads across the border was a show of strength by our armed forces and we won't hesitate to do it again if the enemy challenges us," Lt Gen Anbu said in reply to a question by reporters on the sidelines of the Indian Military Academy's Passing Out Parade (POP) in Dehradun on Saturday.

India claimed conducted the surgical strike on September 29, 2016 across the Line of Control as a response to a terrorist attack on an Indian Army base in Uri sector of Jammu and Kashmir earlier that month.