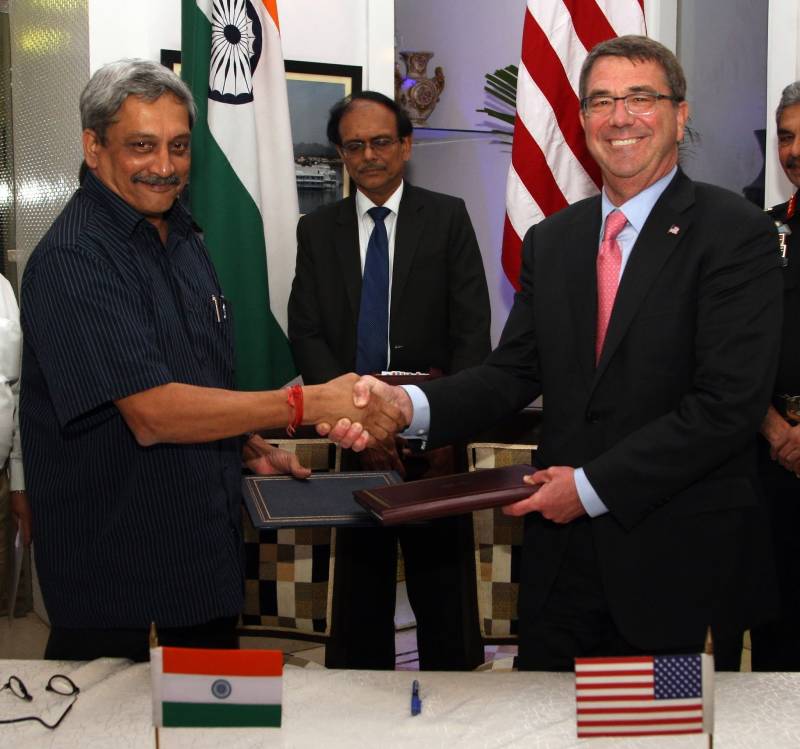 US Defence Secretary Ashton Carter met his Indian counterpart Manohar Parrikar and declared that India is a ‘major defence partner’. Carter met Parrikar for the record seventh time, a fact he himself pointed out.During their meeting at South Block, Carter thanked ‘friend’ Parrikar and added, “He is the defence minister with whom I have met for the maximum number of times.”

F-16 in India: Will Donald Trump stop the Indo-US deal?

Carter went on to underline the significance the US attaches to its ties with India and said, “Today our defence relationship takes a major step as we designate India as a major defence partner.”

This has come quickly in the wake of a US Congress panel, on November 30, ordering Carter and the Secretary of State to ensure recognition of India as US’s major defence partner to boost the bilateral security cooperation.

The Congressional report that has been chalked out asked both these officials to assess the extent to which India possesses capabilities to support and carry out military operations of mutual interest.