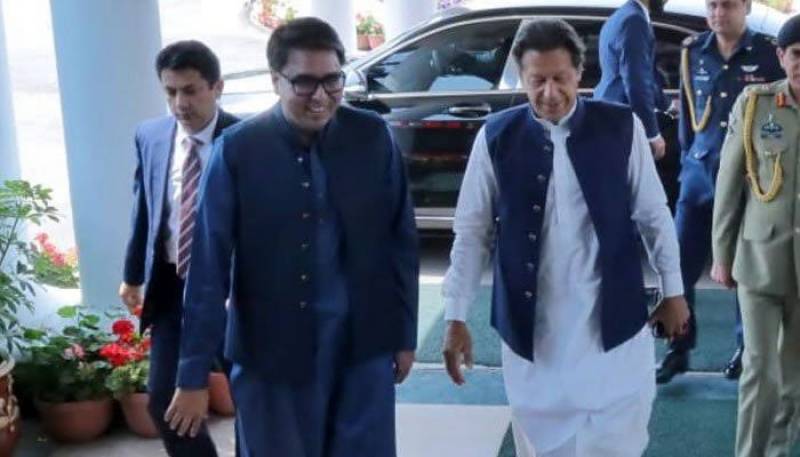 The news was confirmed by the former federal minister and PTI leader Murad Saeed on his Twitter handle.

As per reports, Dr Shahbaz Gill was taken into custody when he was going to Bani Gala to meet PTI chairman Imran Khan. A case of incitement to rebellion has been registered against Shahbaz Gill in the Bani Gala police station.

Talking to ARY News, Fawad Chaudhry alleged that he was taken into custody by the personnel in civil dress and he was tortured at Bani Gala Chowk.

He was dragged out of the vehicle, Fawad Chaudhry link said and added they have no information who has arrested his party fellow and charges are yet to be unknown.

Dr Shahbaz Gill in his tweet said that the committee will initiate action in the upcoming few days in the May 25 torture incidents.