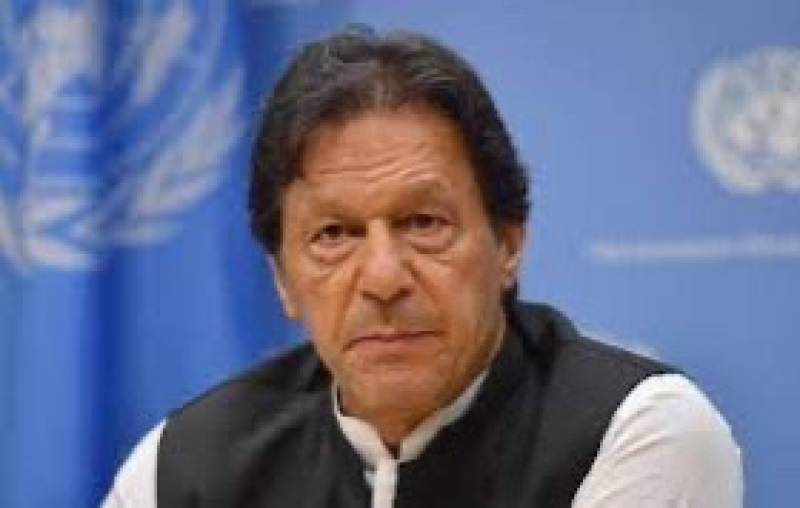 PTI Chairman Imran Khan has claimed that party leader Shahbaz Gill was not arrested rather he was abducted.

In a tweet uploaded on Tuesday, Imran Khan link said “This is an abduction not an arrest link. Can such shameful acts take place in any democracy? Political workers treated as enemies. And all to make us accept a foreign backed government of crooks.”

Soon after senior PTI leader Shehbaz Gill was whisked away by the authorities from Banigala, Islamabad, former prime minister and party Chairman Imran Khan link on Tuesday convened the party’s emergency meeting to discuss the situation arising out of his comrade’s arrest link.

The party leadership would mull going to the court over the issue today.