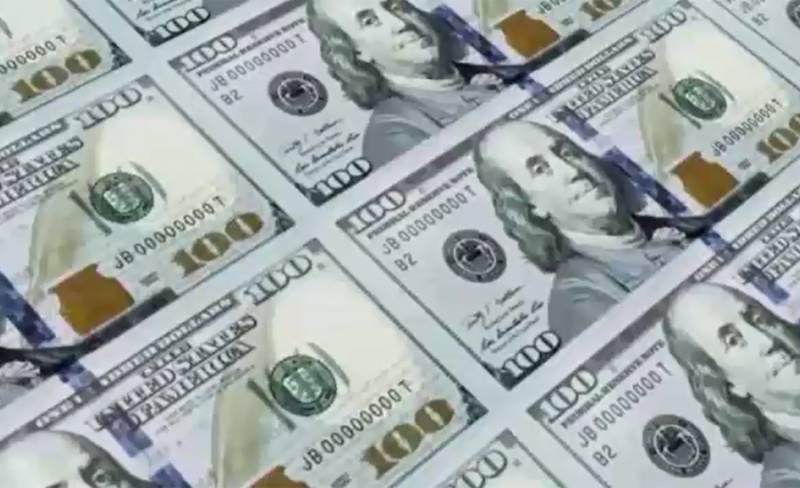 ISLAMABAD – Pakistan has planned to borrow more than $4bn from the Saudi-backed Islamic Development Bank (IDB) as part of its attempts to restore dangerously low stocks of foreign currency.

According to the foreign media, the Jeddah-based bank has agreed to make a formal offer to lend Islamabad the money when Imran Khan takes over as prime minister. It was also said that they expect Asad Umar, likely to be prime minister Imran Khan’s proposed finance minister, to accept.

It was also reported that “the paperwork is all in place”. It said that the IDB is waiting for the elected government to take charge before giving their approval. It added that the loan would not cover Pakistan’s expected financing gap of at least $25bn during this financial year but was “an important contribution”.