Hassan, Hussain’s passports may be blocked but they can still travel
9 Aug, 2018 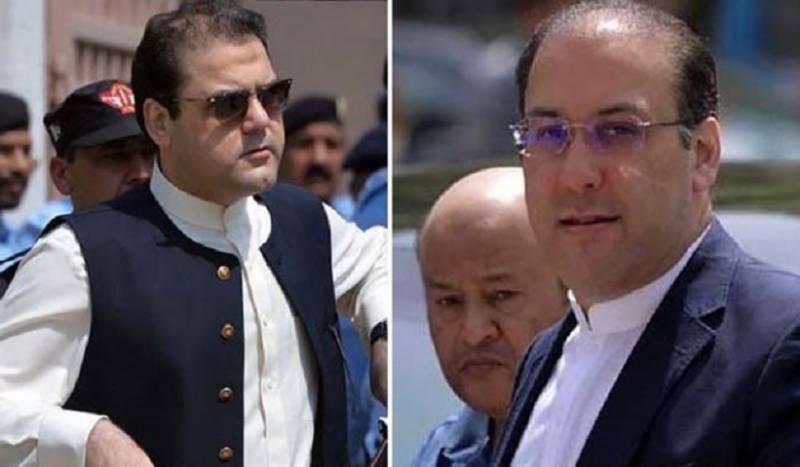 ISLAMABAD: The Directorate General of Immigration and Passports has put the names of former prime minister Nawaz Sharif’s sons Hassan and Hussain Nawaz on the black list and blocked their Pakistani passports. But that’s no problem — they both have British passports.

The authority has blocked their passports on the request of the National Accountability Bureau.

An accountability court in Islamabad had summoned the brothers in multiple references, however, they have not appeared before the court.

The two have also not responded to the questions sent to them.

However, despite their green passports being blocked, the brothers can still travel freely as both Hassan and Hussain are British passport holders.

Earlier in June, the NAB chairperson, Justice (retired) Javed Iqbal, said he has given the go-ahead to send a request to Interpol to bring the brothers back to Pakistan.

He said Hassan and Hussain both have British passports and believe they are not answerable to Pakistani institutions. The chairperson said this is why they have not appeared before the bureau, despite being issued multiple notices.