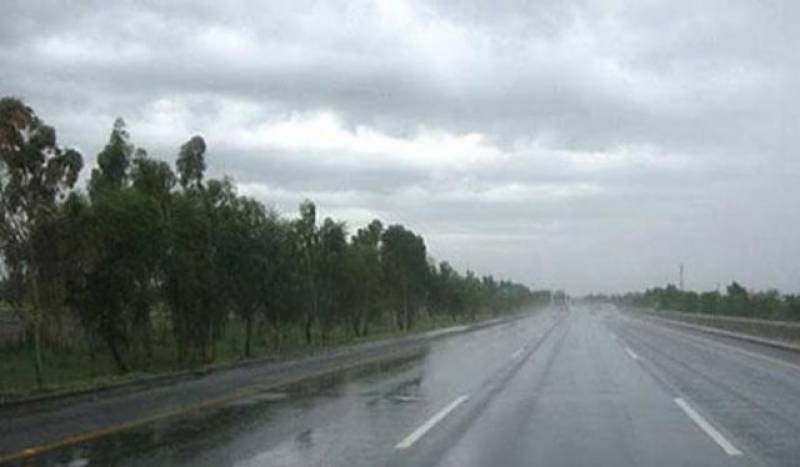 Hot and humid weather is likely elsewhere in the country.

Temperature of some major cities recorded this morning: