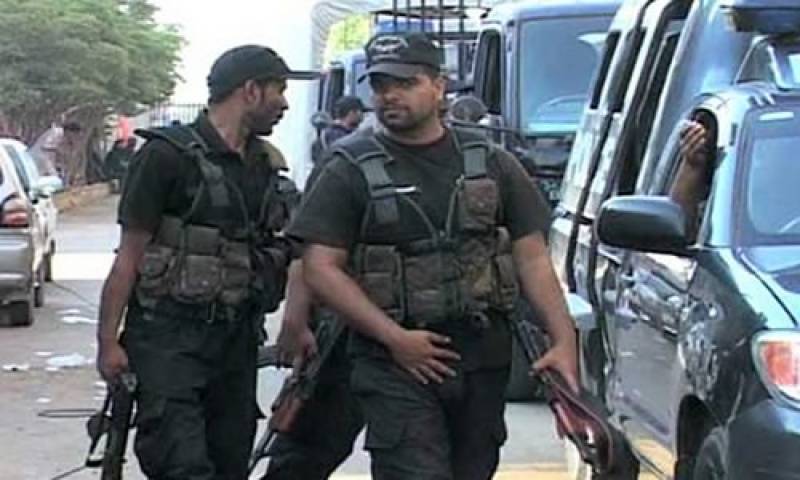 CTD Sindh had arrested seven terrorists in a raid at a madrassa in the Hyder Chali area of SITE in Karachi on Wednesday.

The CTD along with the district administration conducted a search operation at al-Kareem Islamic Academy and rounded up seven men.

CTD Intelligence SSP Omar Shahid Hamid said the seminary was affiliated with and established by Mufti Shakir, a dangerous terrorist and Tehreek-e-Taliban Pakistan commander responsible for killing several policemen in districts Central and West of the city in 2013 and 2014.