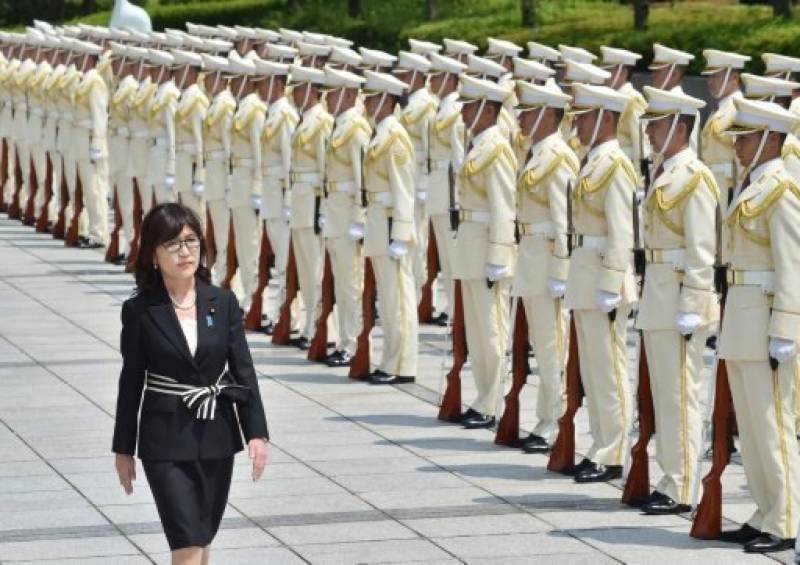 Tomomi Inada issued the order, public broadcaster NHK said, without mentioning any indication that Pyongyang is preparing to launch such a missile.

NHK said Inada is expected to renew the readiness order every three months so that Tokyo can seamlessly maintain a state of alert.

A Japanese defence ministry spokesman declined to confirm the report.

The US military said the North had actually launched two Rodong intermediate-range missiles simultaneously, but one appeared to have exploded on take-off.

The launches followed a North Korean threat of "physical action" over the planned deployment of a sophisticated US anti-missile system in South Korea, and came just weeks before the start of large-scale joint South Korea-US military exercises.

Pyongyang has conducted a series of missile tests this year in defiance of UN sanctions imposed after its fourth nuclear test in January.

After Wednesday's launch Japanese media quoted officials as saying they were surprised and voicing concern that North Korea was getting better at concealing its preparations to fire missiles.