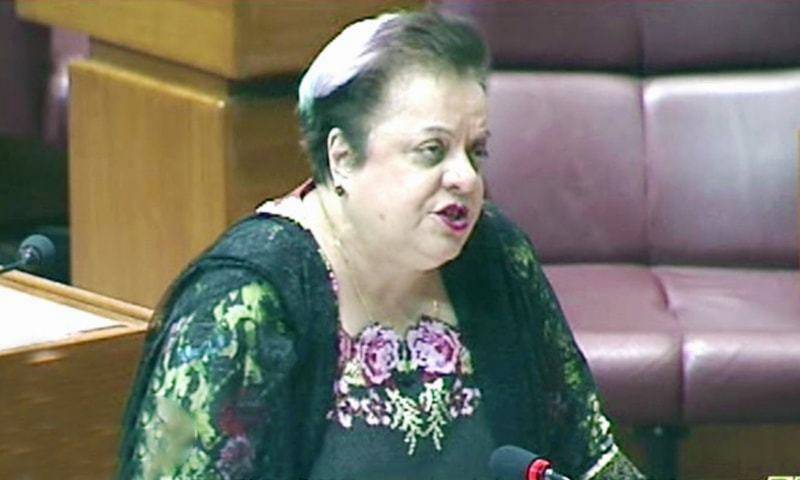 Shireen question, who offered to send the ISI chief to India over the Mumbai attacks?

Shireen asked the opposition to express its view. Shireen Mazari said the threat of regime change is America's way.

Except Imran Khan, no one stood against the drone attacks, claimed Mazari.

Shireen Mazari said if the Chief Election Commissioner could not hold elections, so he should resign.

Shireen said that it was told that will forgive over the success of no-confidence motion.

Shireen said the Supreme Court could have seen what made the Deputy Speaker to rule against the no-confidence motion.