Voting on No Confidence Motion likely to be held next week: Government Sources
9 Apr, 2022 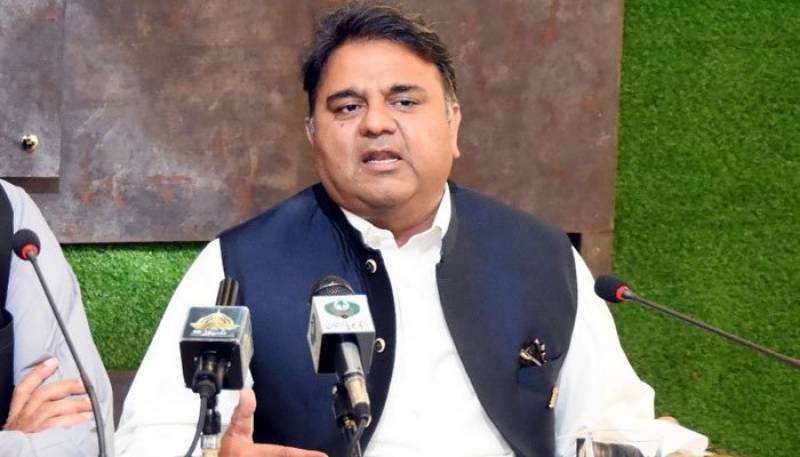 Federal Minister for Information and Law said Friday voting on the no-trust motion against Prime Minister Imran Khan could shift to next week.

In a historic judgment a day earlier, the Supreme Court of Pakistan had ordered National Assembly Speaker Asad Qasier to summon the session on Saturday (April 9) no later than 10:30am to allow the vote on the no-confidence motion against the premier.

The Supreme Court of Pakistan had also restored the National Assembly after it declared the government's decision to dissolve the assembly and NA Deputy Speaker Qasim Suri's ruling null and void and against the Constitution.