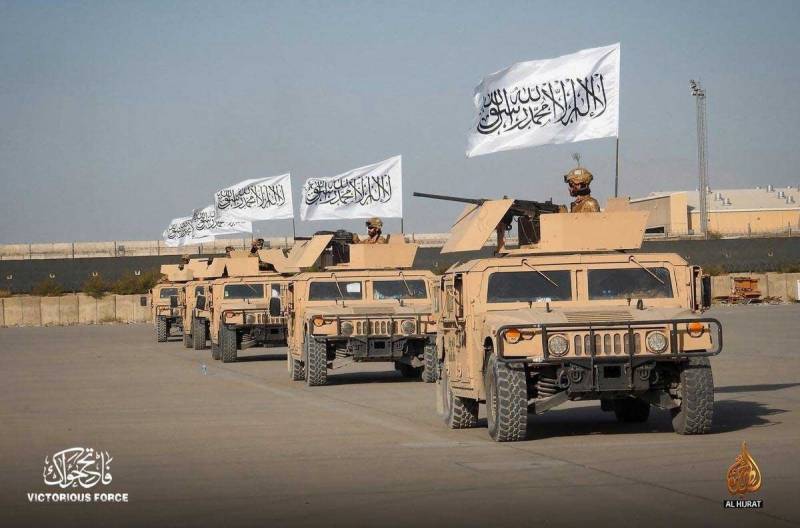 According to intelligence reports, Taliban’s weapons depot at Boston Billion Pound Base or Shurab Airport in Helmand province was destroyed in an airstrike. A heavy explosion at a weapons depot at the Shurab military base took place on Wednesday last week, a source close to the Taliban said the blast was not caused by fire; relatively, it was an airstrike that targeted the depot, followed by an airstrike that destroyed the depot.

The Taliban did not release any details of the attack and kept it to be a top-secret. Because the Taliban leaders are in a precarious position now, their armed forces are still breaking ranks and starting private businesses.

On the other hand, the resistance front against the Taliban in the north of Afghanistan has become much stronger.

In addition, there are reports that combatants and activists of the previous republican government, who fled to Iran after August 15, have joined the resistance and battle has intensified in some districts and areas of Panjshir province.